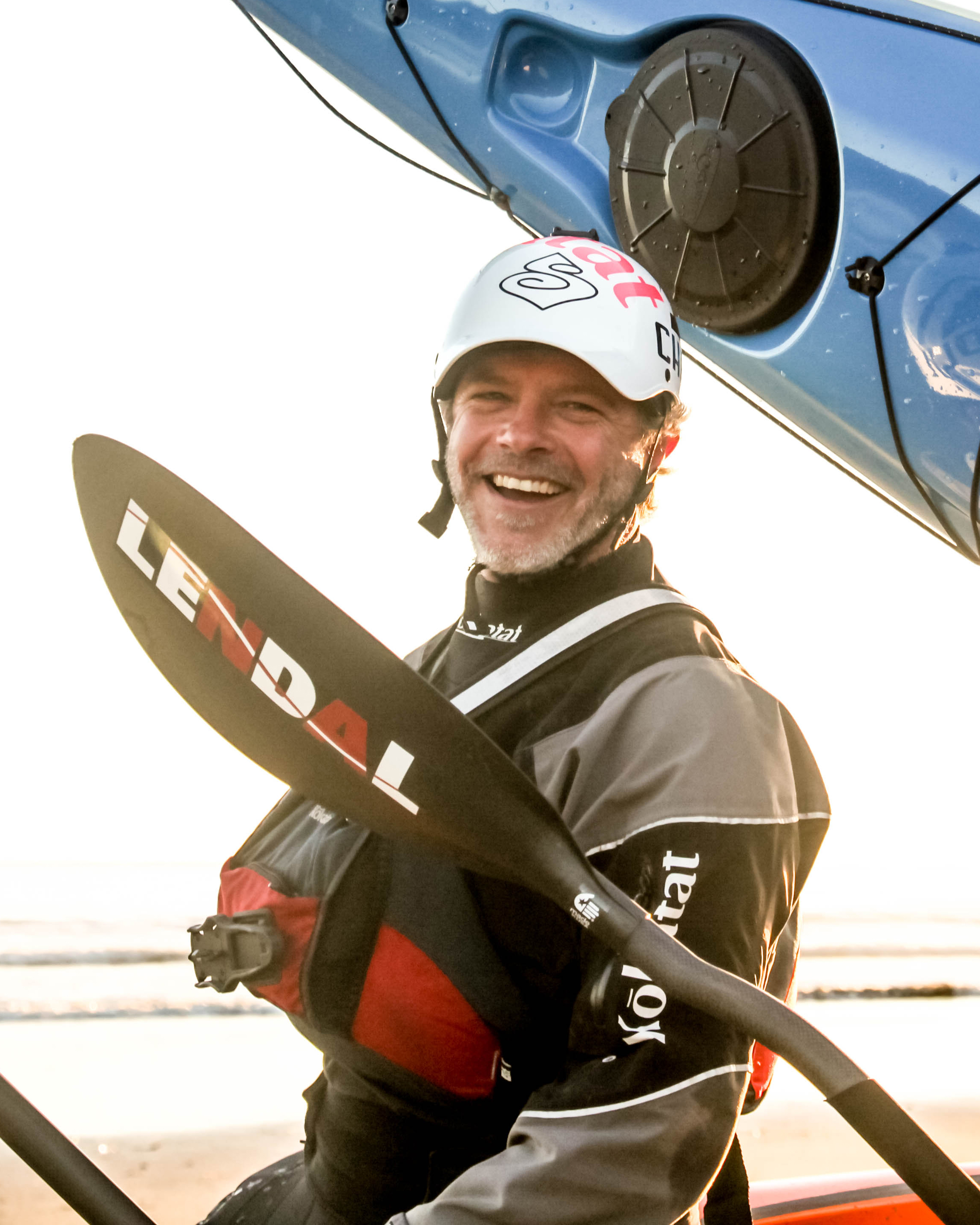 Philosophy of Life:  Life is the greatest adventure.

I started whitewater kayaking at the age of 12, after going on a 7 day family canoe trip on the Whanganui River in New Zealand at the age of 11. I loved the river, although I wanted my independence and longed to kayak.  My uncle took me along to some pool sessions with the local whitewater club where I learned to roll, and that was it. I was hooked.

I was soon paddling technical rivers on the weekends and playing Competitive Kayak Polo at school.  I also dabbled a bit in surf ski racing, though it was the fun of running rivers and surfing waves that had me hooked.

I headed to University to train as an outdoor instructor and guide, and I was soon teaching whitewater skills and guiding rafts in the summer breaks.  A complicated shoulder injury lead me to sea kayaking in my early 20’s as a form of rehabilitation, and opened my eyes to a new form of paddling and a “profession change.” Since then I have worked as a sea kayak guide and instructor all over the world for over 14 years, having also led some personal extended sea kayak expeditions in some pretty far out places (most notably the first Circumnavigation of Svalbard Archipelago Norway by Sea kayak in 2015, with Tara Mulvany and PG Porsanger). Currently my favorite trips to guide are in Antarctica and up in the Arctic, though my heart never strays far from the Johnston Straight in BC, Canada and the stunning magnitude of wildlife there (including hundreds of Orca).

I love the feel and challenge of dynamic water; it is what got me hooked to whitewater originally and why I still paddle on rivers today, however in the ocean you can find features that rival any class 5 run on a river, and the surf… well who doesn’t like to surf? I am a big believer that whitewater makes you a strong paddler, though paddling long boats makes you think more. Combine them, and strive to master both, and you open a huge world of possibility in all realms of paddling.

On top of kayaking I’m an adventurer at heart, indulging in all forms of adventure as well as being a semi-pro photographer (with images appearing in numerous kayak magazines) and short film maker, all this while still leading group adventure trips all over the world.

"Life is not measured by the number of breaths we take, but by the moments and places that take our breath away!" 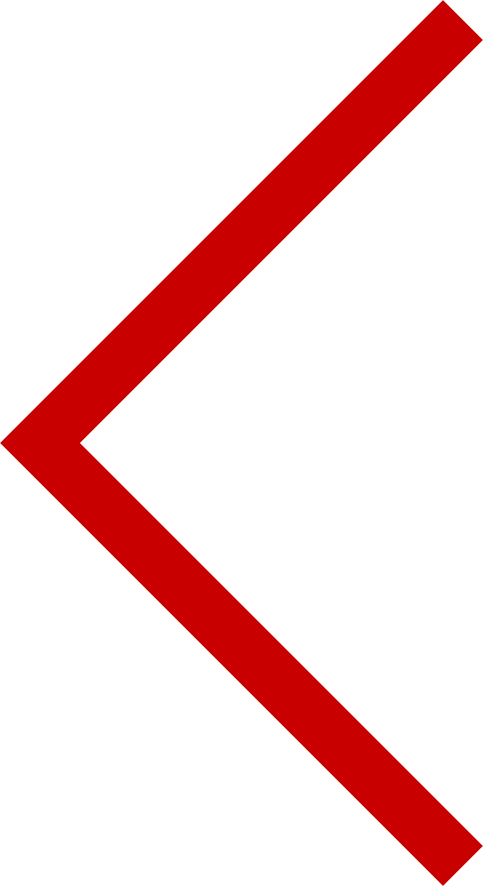 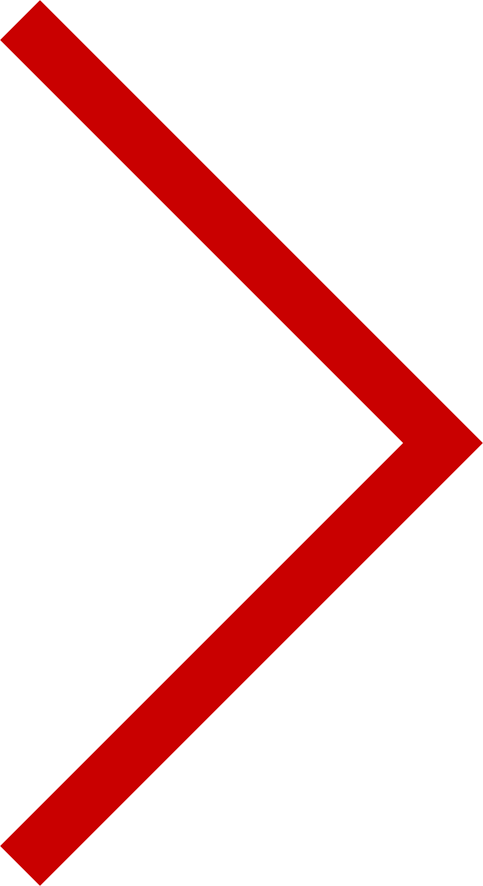 Age 11 – I went on a 10 day canoeing trip at age 11 with family, really wanted my independence to steer my own craft and so began my whitewater kayaking. At age 20 I got into sea kayaking as a means to rehabilitate an injured shoulder and discovered a whole new world of work and travel.

Jobs other than Kayaker:

Attention deficit, there is so much cool stuff to do out there.

Pizza, Fresh Smoked Salmon I catch from a kayak.

One of my most memorable trips was a 14 day trip around Isla Coiba in Panama. One of those dream trips, remote pristine Tropical Island with amazing wildlife everywhere, and a beautiful paddling partner.

You know the saying “a bad day on the water beats the best day in the office.” There are moments on trips that I am not fond of, though trips overall have always been worth it.

Favorite person to paddle with:

I always enjoy paddling with (and to be honest just any time in general with) Jeff Allen, I enjoy his extreme capabilities and knowledge and the introspective aspects he brings to paddling and life in general.

I can think of two that stand out. Being smashed onto rocks off the Oregon Coast without a Helmet and having my kayak sink and being trapped in brash ice for 20 mins at 81 degrees north, before finally forcing a way to paddle free.

• Jeff Allen has been my biggest mentor in the professional Sea Kayak world and I have paddles a number of personal trips with him and trained under him extensively in BCU systems and more.

• Mark Jones (Member of Adventure Philosophy, first kayakers to get around South Georgia, and my university Lecturer), major first mentor in my life who actually went out and did super awesome challenging international trips.

I have had a lot of encounters with wild animals, I have woken up with a polar bear on top of my tent and legs in Svalbard, been put In hospital in New Zealand by an endangered poisonous spider, been bitten by sled dogs, snakes, monkeys and lizards, woken up “eye to eye” with a wild African elephant camping in Namibia, had a Humpback whale play with me and my kayak for 10 minutes and then the same with a beluga whale, I have helped save a drowning black bear, and that is just some of the best stories.

I have achieved my dream trip with Svalbard, I am now not sure what’s next. Many places call me; Japan, Antarctica, and the idea of pack-rafting remote inland areas is becoming a big pull.

Big plans for the next 6 months/year:

I have a lot of work expeditions underway, working in Antarctica, the Arctic, BC Canada, Philippines. The only personal trip on my radar is to possibly join Freya Hoffmeister in 2019 up into the NW Passage.